The “Südtirol hilft” campaign of Coffee Roasting Company Schreyögg offered an opportunity to customers who have always wanted to look behind the scenes of coffee growing and production. On a trip to Costa Rica in January 2016, those who were interested had a chance to meet the people behind the coffee and see the most important steps of … read more

The “Südtirol hilft” campaign of Coffee Roasting Company Schreyögg offered an opportunity to customers who have always wanted to look behind the scenes of coffee growing and production. On a trip to Costa Rica in January 2016, those who were interested had a chance to meet the people behind the coffee and see the most important steps of coffee production with their own eyes. Schreyögg’s partners provided information about coffee growing on location; the travel expenses were paid by Coffee Roasting Company Schreyögg, the travellers themselves donated a corresponding amount to the aid organisation from South Tyrol.

The purpose of the coffee trip to Costa Rica was not only to introduce the small group of tourists to the country as such, but also to give them an insight into the world of coffee. Costa Rica is the second smallest country of Central America and borders on Nicaragua in the north and Panama in the south. It is considered to be one of the most advanced countries in Latin America. Climate protection and nature and forest conservation are seen as an important part of the government’s environmental policy so that they are implemented consistently. Apart from that, there is a strong focus on ecotourism, which benefits both the local population and environmentally aware tourists. Due to its position between 8° and 11° northern latitude, Costa Rica is in the tropics - with favourable weather conditions between 15 and 28°C. Due to the Talamanca Mountains there are two types of climate, with great differences in the amount of rain. It is recommended to preferably travel to Costa Rica during the dry season, in the months from December to March and April. The nutrient-rich soil of volcanic origin which is highly permeable to air offers optimum conditions for high-quality coffee. Coffee experts agree that coffee from Costa Rica is one of the best in the world. Constant quality, supported by very well organised farms, guarantees the country good export business. The coffees are characterised by good acidity and a spicy flavour together with a full body and elegant fullness without being predominant. Coffee growing is currently focused on the Arabica species exclusively; this includes top species which meet the expectations of even the most discerning coffee roasters.

After landing in San José, the capital of Costa Rica and a short break, the group’s first destination took the visitors through an untouched virgin forest to the Manuel Antonio National Park in Quepos. On the second day of the trip, a visit to the coffee cooperative COOCAFE in the north of Costa Rica was on the agenda. This organisation is an association of coffee cooperatives with the aim to improve the working and living conditions of the small-scale coffee-growing farmers. Its members already cooperated with fair trade organisations all over Europe as early as in 1989, and since 1995 the association of cooperatives has had its Fairtrade certification. COOCAFE did not only establish two foundations which are supported by the Fairtrade premiums, it is also very important for the people in charge to allow their members to switch to sustainable and organic farming methods. 500 hectares have already been switched to organic farming. The visit to the coffee farmers at an altitude of 1,750 m provided a good impression of how the red cherries are harvested by the picking method, which ensures that only the ripe cherries are harvested and the immature fruit remains on the plants to mature further. This is one of the most expensive and finest harvesting methods. After picking, the freshly harvested coffee cherries are selected by hand once more, before they are processed further, in order to eliminate all those cherries which have not reached ideal maturity yet. The clear advantage of this expensive method is a homogeneous, top-quality. Following the visit to the coffee fields a coffee processing plant was presented to the guests, which illustrated all details of further processing.

On 26 January the tourist group landed on European soil again – with many new experiences and an even more profound idea of what is actually behind the roasted coffee beans from Coffee Roasting Company Schreyögg. 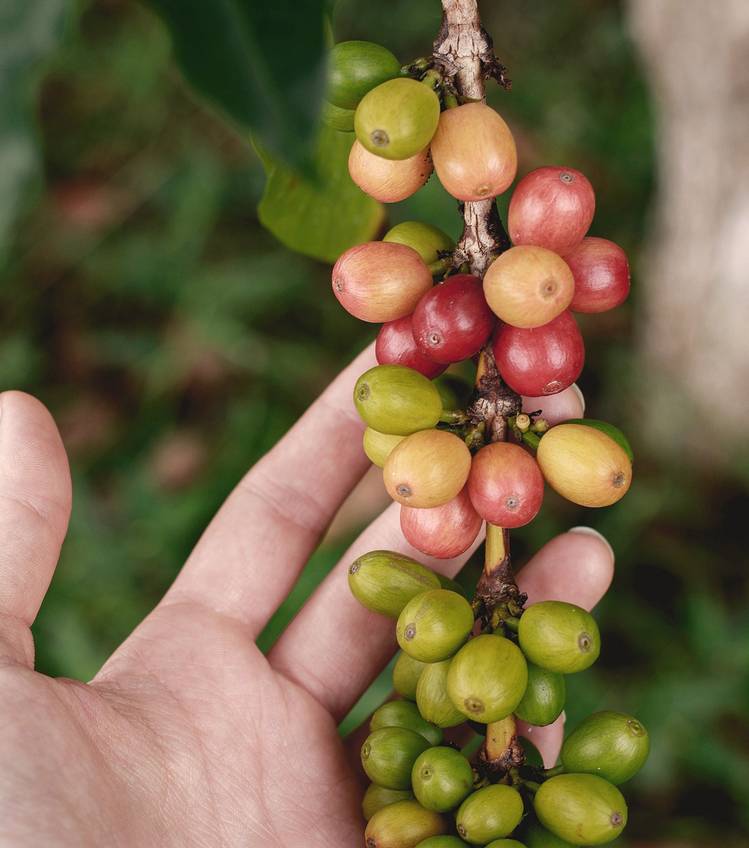 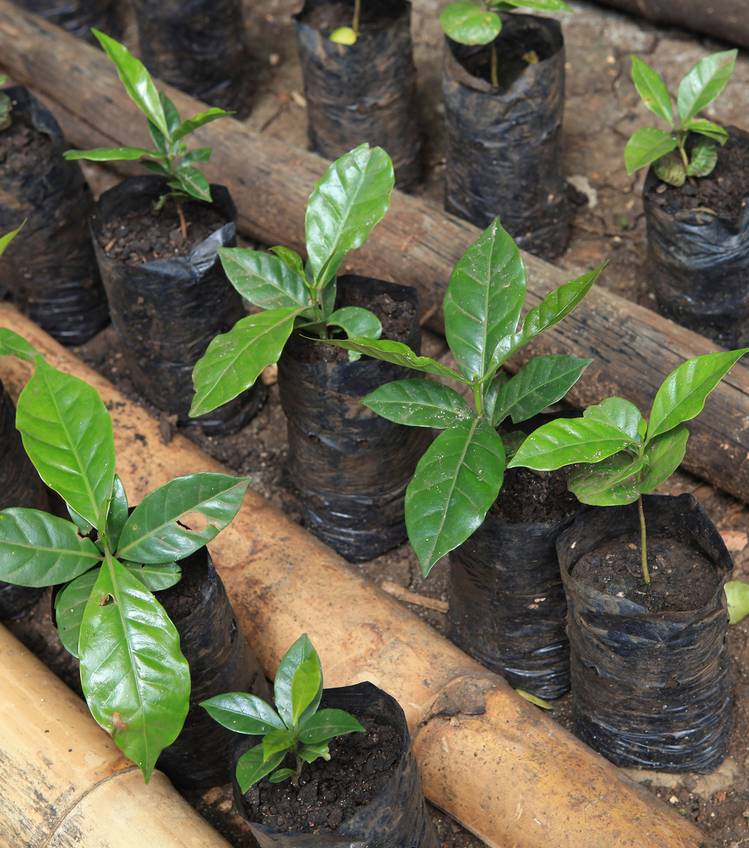 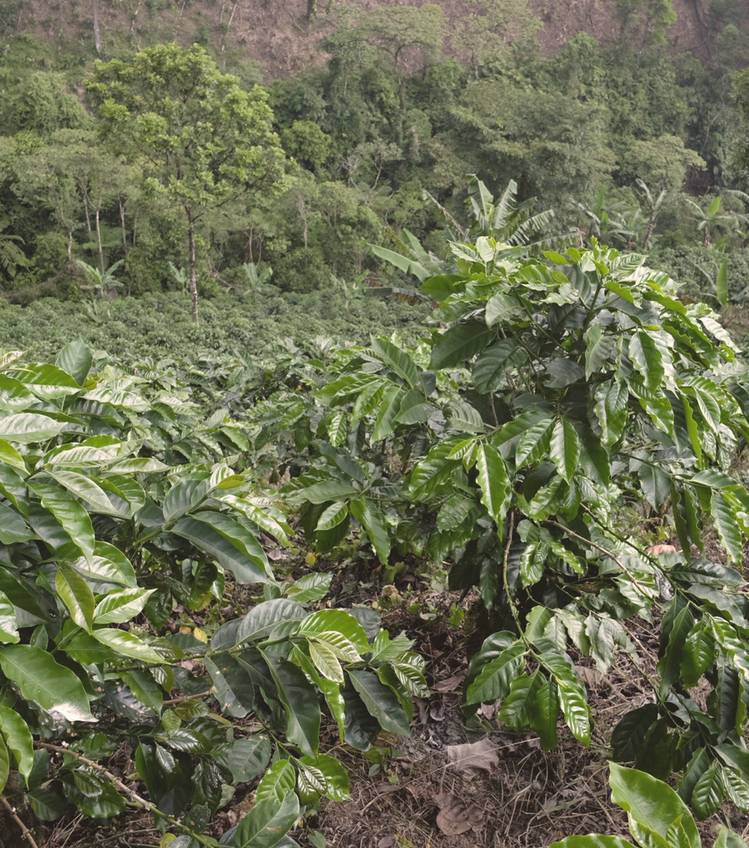 Back to the overview
Websites - Onlineshops - Onlinemarketing
Your Browser is not supported!

You are using an outdated browser. To have the best experience use one of the following browsers: